We offer vacation rentals, activity and event services and property management in and around Rians (Var), in the heart of Provence. Living and working here for many  years has given us very good knowledge and experience of the region.

Living here for many years has given us very good knowledge and experience of the region. We have been renovating houses, renting out our own house for many years (as well as others), managed a restaurant, organised several group travels and last but not least, we are well acquainted with French administration, language and culture.

We´ll be more than happy to assist you whether you are a here on vacation, for an event or if you need someone to manage your property. 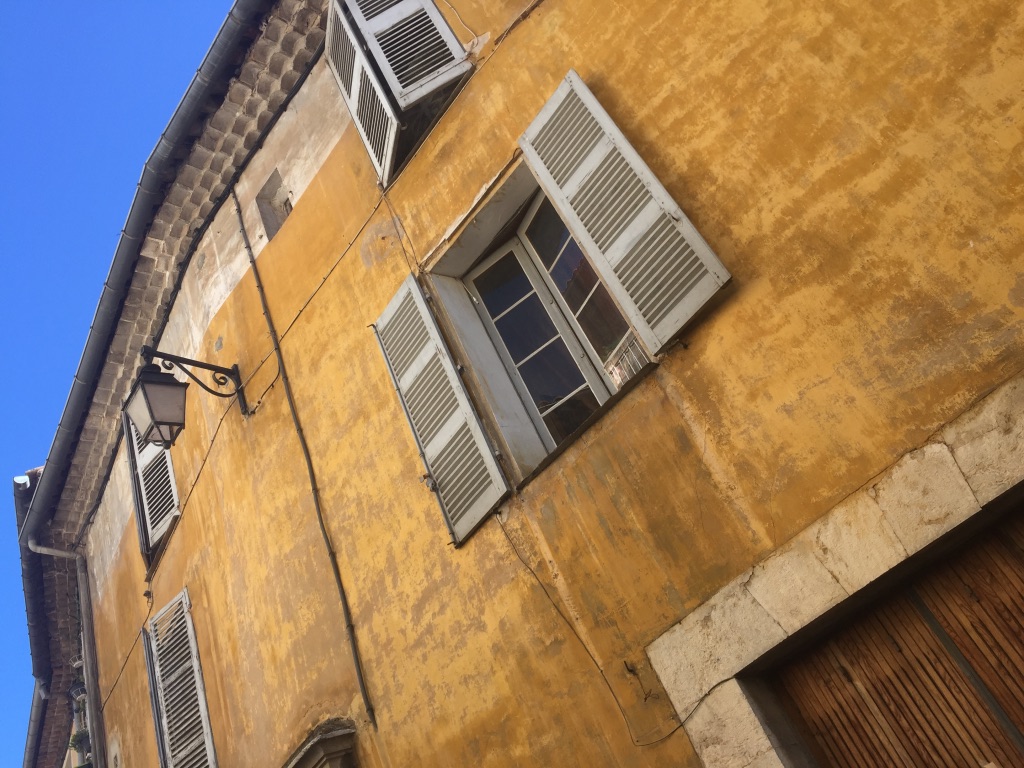 We are happy to help you!

Do you have a house in the area and do you need someone to look after it? Do you have limited knowledge in French and do you need help with the administration? Are you looking for the perfect place to stay for your coming up vacation?

The story, our story, begins back in 1998 when I spent my first holiday in Rians. As I arrived, I instantly fell in love with all the smells, the colours, the narrow streets and foremost, the hospitality of the people living there. Because of this I returned the year after for yet another stay and just a few months after that I decided to move to Rians, I just could not imagine living anywhere else. At first, I lived in Aix-en-Provence where I studied French at the university but about six months later, I moved to Rians. I worked as a waitress, I took care of houses doing all kinds of work there and eventually I got a job at Chateau Vignelaure, a very prominent vineyard close to Rians. With that I was able to buy a small townhouse in the centre of the village which I renovated.

In 2008 I had for different reasons already decided to move back to Luleå, Sweden. Right about then, by coincidence or fate (?), I got in touch with Mikael – now my husband. He offered to book a one-way ticket to Marseille and to help me with the long drive up to Luleå and I said yes – we´ve been together ever since.

The following years we spent our holidays almost exclusively in Rians. During our honeymoon in 2012 we travelled around in Italy for a week and we were supposed to do that for a second week too but where did we end up – Rians of course. As me, Mikael was also struck by this ”magnetic force”, the same as me 14 years earlier. It was about that time when me and Mikael started to talk seriously about buying a house in Rians, a place which would be ours.

In 2014 we found a fantastic house in the centre of the village. No one had lived there for years so we had to do a total renovation of the house. We spent every vacation there but also, to finance this investment and all the work that needed to be done, we also started to rent it out as a holiday home. It became a success but after a couple of years we both got the feeling that vacations wasn´t enough for us, we wanted to live there full time.

During the winter of 2017 we heard of another townhouse that was for sale, just around the corner from us. A big beautiful house with a nice garden and an apartment on the third floor, perfect for us. In September that year we moved to Rians, we sold the first house and bought the new Maison Garney the day after arrival and started out with renovating, giving the new house a new touch. We have continued our business to rent out the house for tourists and in June 2019 we also started a restaurant just around the corner.

When we left Sweden, our goal was to live in Rians for a year or two, like an adventure. We’re now on our third year and we just love it! We offer vacation rentals, activity and event services and property management in and around Rians, in the heart of Provence.

We´ll be more than happy to assist you whether you are a here on vacation, for an event or if you need someone to manage your property.

This website uses cookies to improve your experience while you navigate through the website. Out of these, the cookies that are categorized as necessary are stored on your browser as they are essential for the working of basic functionalities of the website. We also use third-party cookies that help us analyze and understand how you use this website. These cookies will be stored in your browser only with your consent. You also have the option to opt-out of these cookies. But opting out of some of these cookies may affect your browsing experience.
Necessary Always Enabled
Necessary cookies are absolutely essential for the website to function properly. This category only includes cookies that ensures basic functionalities and security features of the website. These cookies do not store any personal information.
Non-necessary
Any cookies that may not be particularly necessary for the website to function and is used specifically to collect user personal data via analytics, ads, other embedded contents are termed as non-necessary cookies. It is mandatory to procure user consent prior to running these cookies on your website.
SAVE & ACCEPT